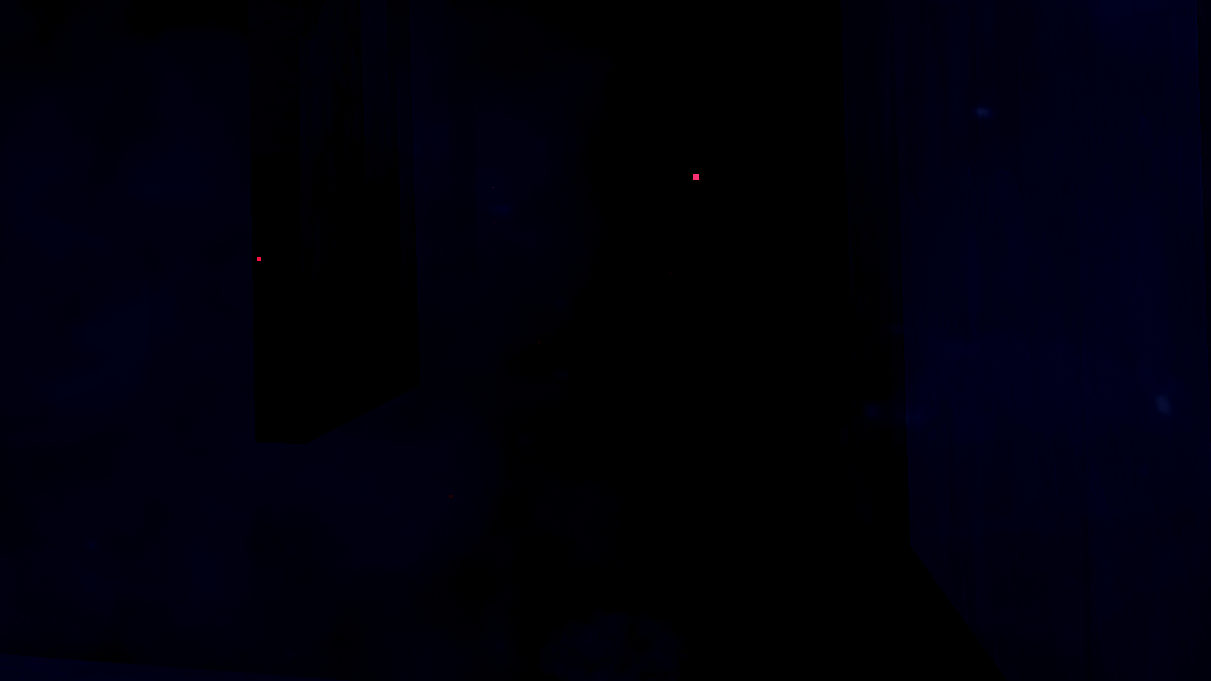 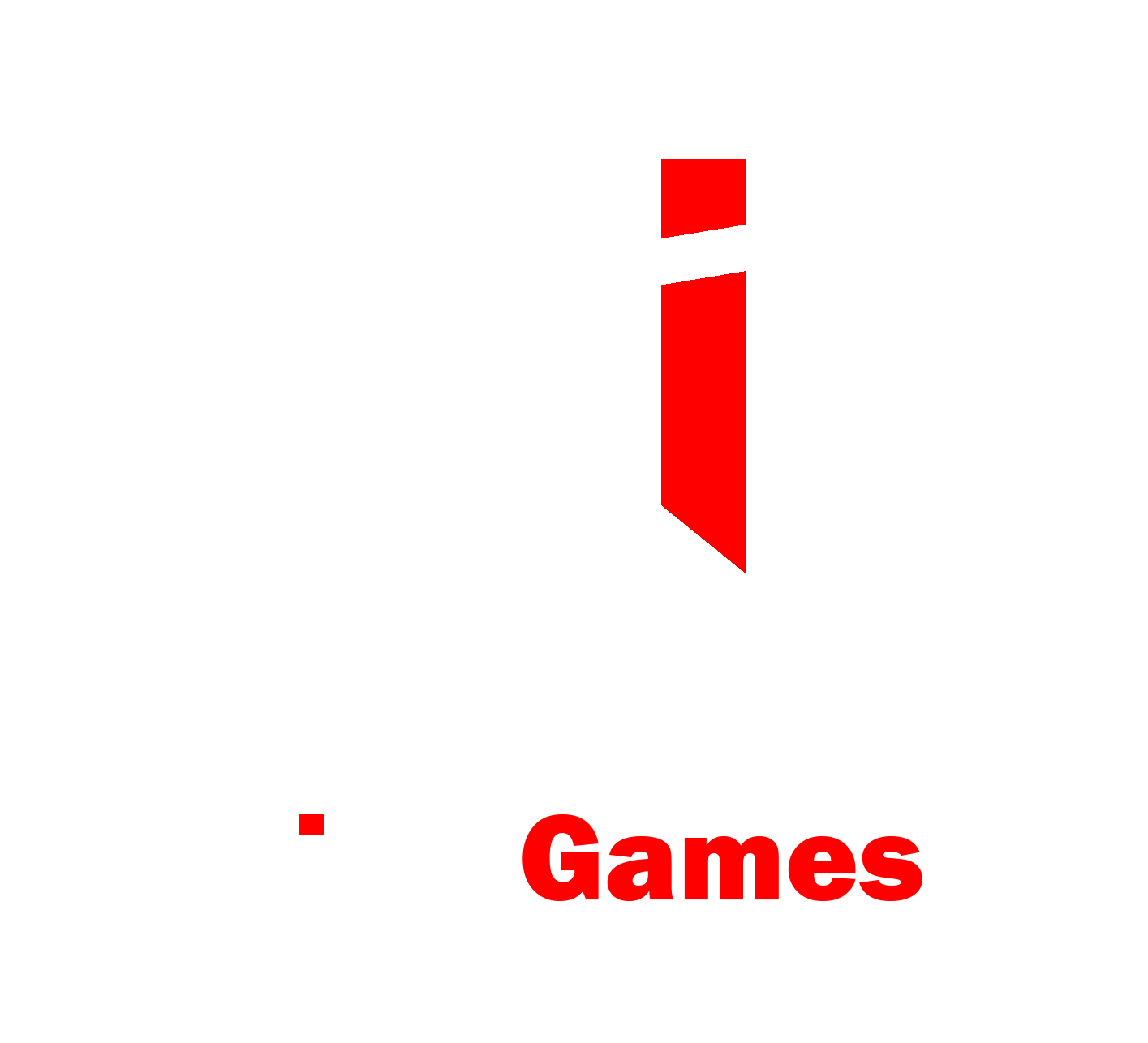 Ilta Games is a Finnish video game company, which is currently developing an amazing game called Shifter! I’m working on this alone by myself 🙂

A game currently in development. It’s a roguelite and a soulslike game where you can shift gravity.  Developed by Ilta Games!

Shifter is set in a world, where everyone has a microchip attached to their brain, allowing brains to be hacked, even during sleep….

Shifter is a rogue-lite game with a gravity-shifting mechanic! It has many different main areas, and the game contains unique boss fights in each area! You can use different weapons such as swords, scythes, and shotguns to escape your dream, which has been hacked and turned into a twisted game by a hacker.

When is Shifter coming out? When it’s ready.

Story behind Shifter and Ilta Games

This amazing game started development in the end of 2020. Now I have been developing it ever since and the vision of the game has changed drastically during the progress. Originally, Shifter was supposed to be a first-person shooter with multiplayer, where you could Shift gravity. Can you believe that? It was very very different from what it is today! Crazy!

As you can see, the only thing that hasn’t changed in the game is it’s core game mechanic; gravity-shfting. Gravity-shifting and wall-walking have always been fascinating to me, and I realized that this could be a much better idea, if I made a single player game. Therefore I decided to turn it into a rogue-lite instead. I also wanted to make a game with a particular scifi thing, that I have always been interested in, which is microchips, that get attached to brains. I thought that a good way to attach these two ideas would be to make a game that happens inside a dream, where the brain chip could play a role. Awesome right?

At start I had an idea, that the game could be a multiplayer coop game, and the idea behind that was that this microchip could let its users share their dreams with their friends. Even though that is a fascinating idea in my opinion, I can’t make everything, so I had to cut the coop multiplayer off from this game, and completely focus on the singleplayer mode. This is how the game became about getting your dream hacked, and later I founded this company in 2021.